As a membership-based program of the DeKalb County Community Foundation, DCNP offers members a wide-variety of benefits, such as training, access to resources, networking, and many different programs such as Give DeKalb County. 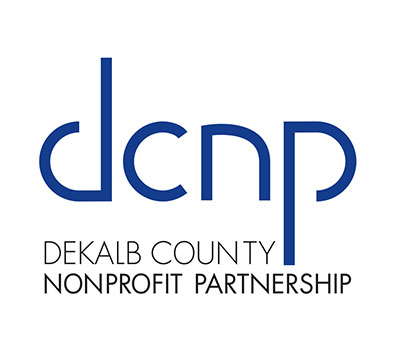 DCNP is advised by a Steering Committee that represents its members. The Steering Committee and various sub-committees provide leadership, input, and they help to set DCNP’s strategic direction. DCNP is staffed by a Director and receives part-time assistance from the Community Foundation’s Grants and Community Initiatives Manager.

The Stronger Together campaign’s goal was to grow the DCNP Endowment Fund, started in early 2018, to a total of $2 million. The Community Foundation committed $1 million as a sign of its dedication, along with additional contributions from donors excited to provide core support to DCNP. At the start of the campaign, the DCNP Endowment Fund was valued at approximately $1.4 million, leaving $600,000 left to go. The Douglas C. and Lynn M. Roberts Family Foundation generously offered a dollar for dollar match up to $300,000 for donations and pledges made through December 31, 2018. Thanks to this generosity, the Community Foundation embarked on a time-sensitive campaign in September 2018 with a goal of $300,000.

Thank you to the 131 donors who contributed to the Stronger Together campaign! Through your generosity, we successfully raised $286,267 toward the goal. Including the generous dollar for dollar match provided by the Douglas C. and Lynn M. Roberts Family Foundation and other contributions received, a total of $647,534 in support came through for the DeKalb County Nonprofit Partnership (DCNP).

Stronger Together campaign results and more > 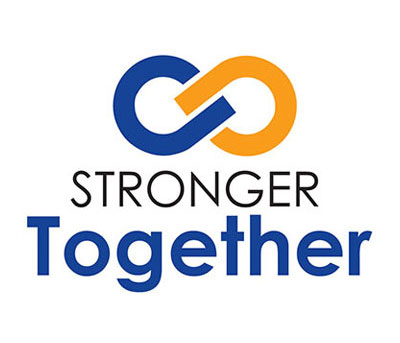 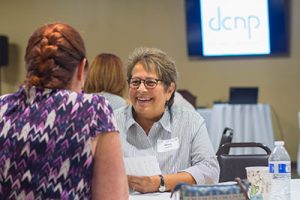 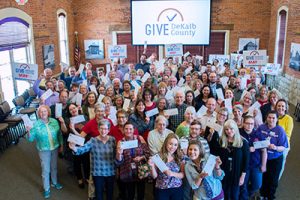 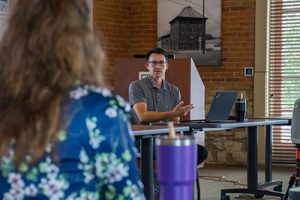 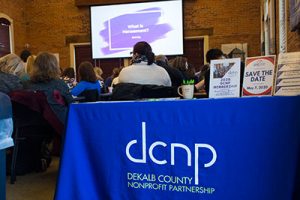 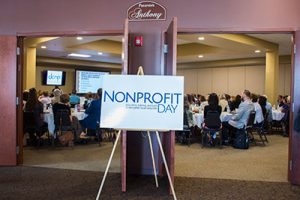 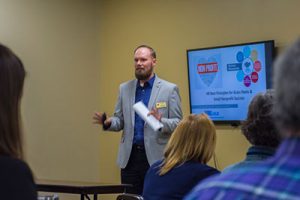