Earl and Jeanne Pritchard on the family farm with sons Donald and Robert.

The DeKalb County Community Foundation and Kishwaukee College Foundation are pleased to announce the Earl and Jeanne Pritchard Fund. This new Designated Fund honors the life and legacy of Earl and Jeanne and provides an annual scholarship award to students enrolled at Kishwaukee College pursuing a career in horticulture. Applications are currently open for spring 2023 scholarships. Interested students can review qualifications and apply online at kish.edu/kcfscholarships.

“The Horticulture program has been a hallmark of Kishwaukee College for 50 years,” said Dr. Kayte Hamel, Kishwaukee College Foundation Executive Director. “We are grateful to the Pritchard family for establishing this endowment to help provide scholarships to students in the program for years to come.”

Earl and Jeanne Pritchard each grew up on farms in the Maple Park and Hinckley area. Earl was the fifth generation to join the family farming operation, which dates back to 1849. He graduated from Hinckley High School in 1937 and Jeanne in 1938. Following their marriage in 1941, they rented land in Pierce Township until buying their farm next to Earl’s father in 1947. They had two sons—Donald and Robert–who helped raise chickens, beef cattle, and various crops and milk over 100 dairy cows.

Earl served on the Hinckley-Big Rock school board and DeKalb County Soil and Water Conservation District board. He and Jeanne were active members of the Pierce United Methodist Church. Jeanne graduated from the American Floral Art School, Chicago, in 1961 and worked as a floral designer at local floral shops. She taught numerous classes in flower arrangements for local and county groups and judged flower displays at 4-H club shows.

The Pritchards were active conservationists in their farming operation and planted over 100 evergreens in a windbreak for their farm. Jeanne planted and cared for nearly an acre of flowers that bloomed throughout the year. This was great therapy for her after Earl passed away in 1972 at the age of 52. Jeanne continued to live alone on the farm, tending her garden and flower beds and helping her son Robert and grandson Greg run the family farm. She passed away in 2022 at the age of 102.

“Our parents loved farming, being active in the community, and supporting education. They took great care of the land entrusted to them,” said Donald and Robert Pritchard. “We want these annual scholarships to honor their memory and share their passion for horticulture and conservation. It’s one way to encourage individuals to pursue horticulture careers and to be good stewards of our natural resources.”

Donations to any Fund at the Community Foundation, including the Earl and Jeanne Pritchard Fund, can be made online or by mail to the DeKalb County Community Foundation, 475 DeKalb Avenue, Sycamore, IL 60178. For questions or to get started creating your own charitable Fund, please contact Executive Director Dan Templin at 815-748-5383 or dan@dekalbccf.org.

Donate to the Earl and Jeanne Pritchard Fund >

Pictured above: Earl and Jeanne Pritchard on the family farm with sons Donald and Robert. 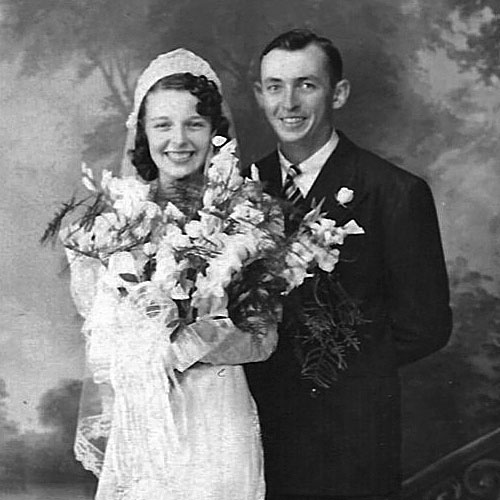 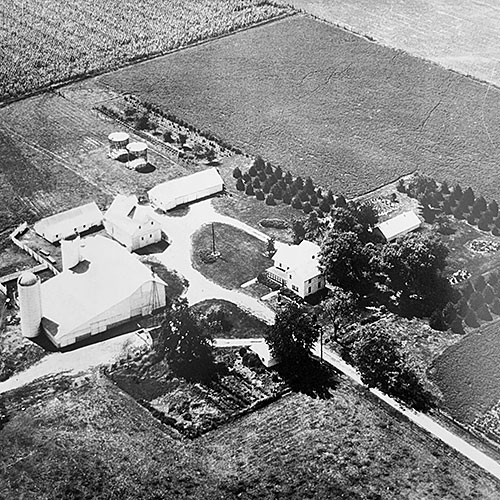 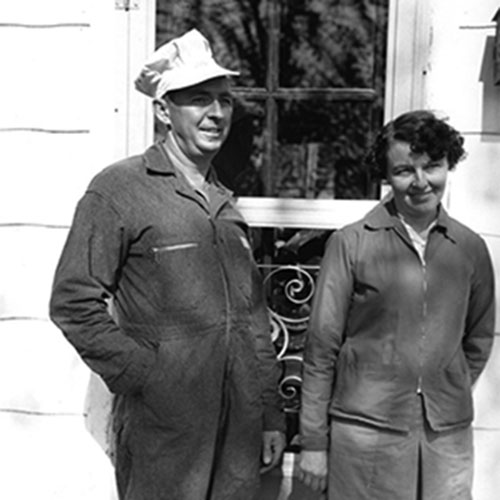 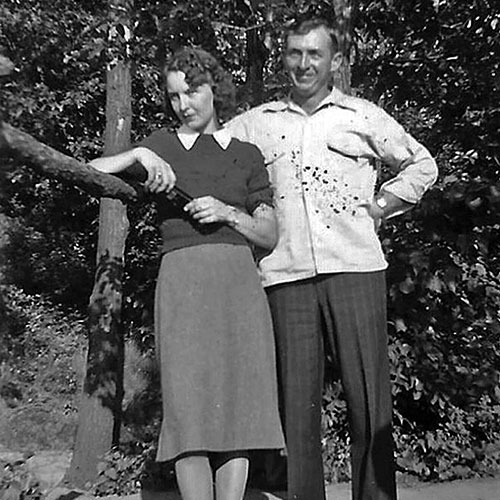 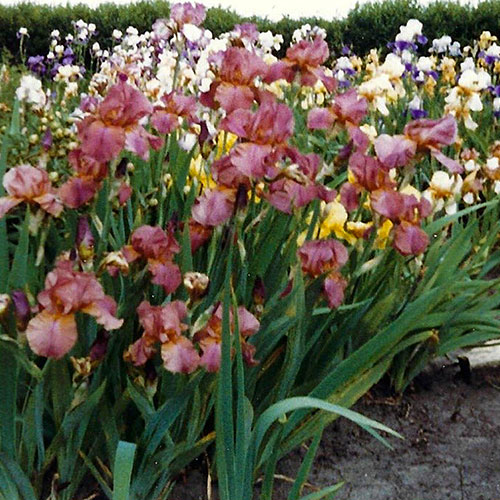