Grants Available for Nonprofits Who Serve the Underserved

During 2018, the DeKalb County Community Foundation celebrated its 25th anniversary with a number of exciting activities to celebrate, thank, and give back to the community. One of these activities included partnering with WNIJ to record listening sessions around the community. We call these Stories of Generosity. The prompt was simple. Each person was asked to define generosity or to share a story of a time where they heard about, witnessed, or experienced generosity (giving of one’s time, talent, or treasure).

Below is a collection of these stories. Each is unique and provides inspiration for the care and concern of others. Thanks for listening!

Listen to Maya’s story of generosity when she was involved with Christmas shopping through “Shop with a Cop” and a little girl surprised her with an extremely selfless wish list.

“The fact that she took a moment to reflect and thought ‘I know these people could use it more than I could,’ is amazing.” 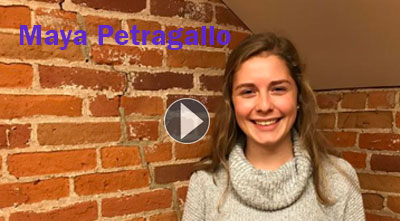 Listen to Sheryl’s story of generosity when she was sick with cancer and people began showing up in her life to help her though this difficult time.

“I see a lot of people paying it forward, which is awesome to me. That’s what makes the world a better place.” 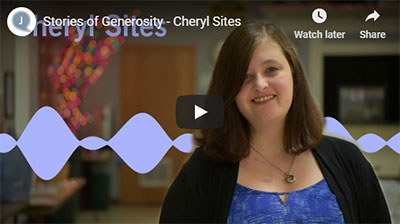 Listen to Jacob’s story of generosity when when he was in Chicago with his two sisters and had the opportunity to help a person in need.

“It doesn’t have to be like a really big donation or something really significant. Something little like that can really make someone’s day.” 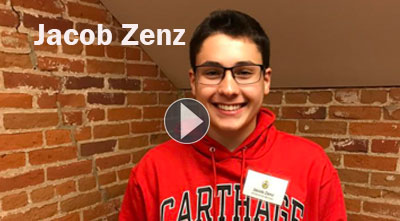 Listen to Isabelle’s story of generosity when a family they know overcame a tough time when a friend came alongside to help.

“The more you give to another group, then they can get up on their feet and then they can continue giving to humanity as a whole.” 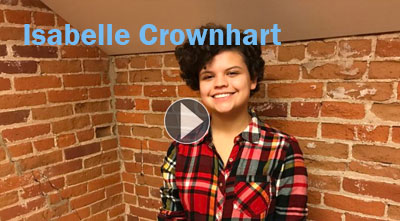 Hear Robert’s story of generosity when he was having a hard time meeting bills and someone added $2,500 to his checking account at his bank, helping him out tremendously.

"I personally like to pay stuff forward. It’s amazing how it will keep going.” 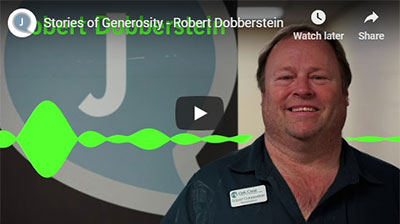 Listen to Kelsie’s story of generosity where she speaks about her cousin who works with the Gracie Center in Kingston and the impact the organization has on the people they serve.

“It's so cool how they are helping people. With stuff like this in a small town, it brings everybody together." 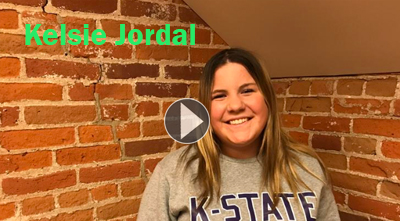 Hear Ryan’s story of generosity; a time when his family was suffering a great loss and his co-workers stepped in to show a tremendous amount of support.

“I had a whole team of people standing behind me and holding me up and supporting me through all of that.” 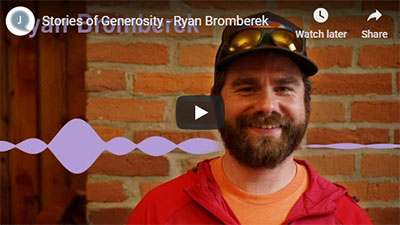 Hear Kay’s story of generosity when her husband's sister took Kay's daughter for an entire summer while Kay was sick in the hospital.

“I probably haven’t told her enough since then how I appreciated it, but you can never get done thanking somebody like that.” 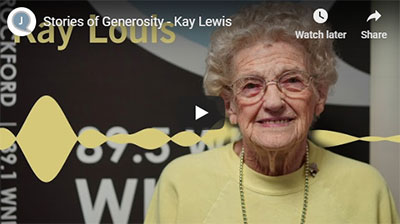 Listen to Ariyana’s story of generosity when a stranger in line at McDonald’s paid for Ariyana’s food as a kind gesture.

“Generosity brings us together and gives us a sense of connectedness. It’s important to the community to teach it to future generations and to model it for them so the cycle keeps going.” 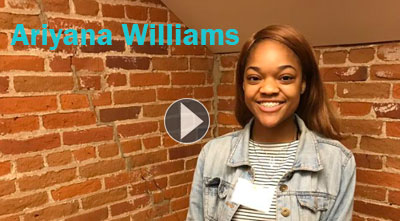 Listen to Izi’s story of generosity as she describes her involvement with Youth Engaged in Philanthropy (YEP) and the lasting effect it has on her.

“Best part of YEP is getting to see how our philanthropy impacts other people.” 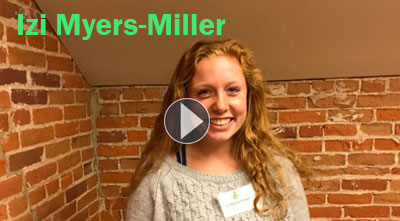 Hear Julie’s story of generosity when a neighbor came alongside her family during a tough time and the inspiring effect it had on her.

“That little bit of somebody caring, that generosity, was amazing." 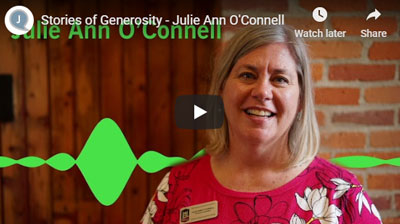 Hear Barry’s story as his sister-in-law gave of her time and talent in a time of need to assist him and his wife.

“If she hadn’t been there to help me, I’m don’t know how I would have survived it myself." 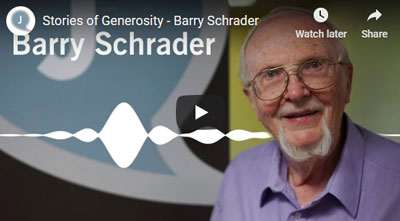 Listen to Zach’s story as he describes participation in a church mission trip in which he helped with home repairs and engaging those in need.

“It makes you want to do good things throughout the year and not just end right there.” 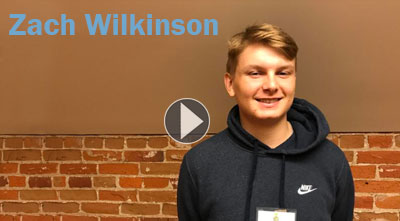 Hear Tom’s story of generosity as he brought joy to a stranger’s day through the gift of a wooden rose.

“It’s the little things that you do for people that can often have the biggest impact.” 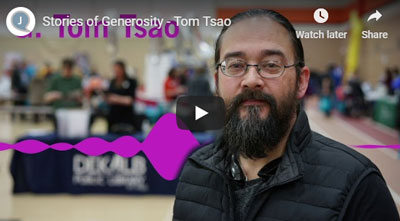 Listen to Lydia’s story of generosity from her time volunteering at the senior center in Sandwich.

“I think it’s important to give back to the older generations since they set the foundation for me.” 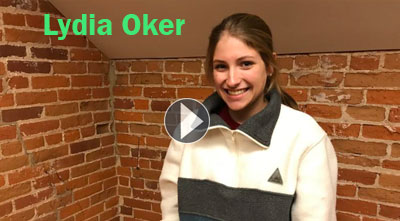 Hear John's definition of generosity. Giving of time and sharing talent with others. The why, because it's the right thing to do.

“Money is important, but we can go beyond that with some of these other aspects of generosity.” 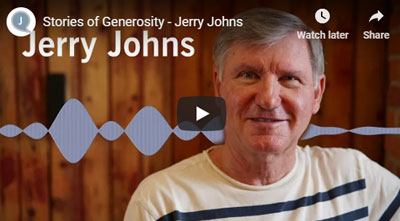 Hear Eleanor's story of generosity from a time when she was in 2nd grade and students got behind an idea to help hurricane victims in Haiti.

“My best friend, she heard about it on the news and decided to go to the principal with an idea to…” 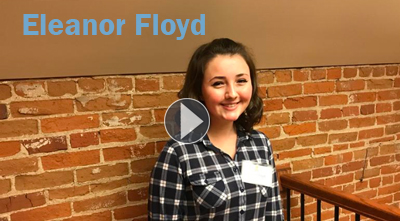 Listen to Anita's story of generosity beginning with the example set by her parents and reinforced later in life after the loss of a loved one.

"My parents related generosity to community and I don’t think you can separate those two terms because one goes with the other.” 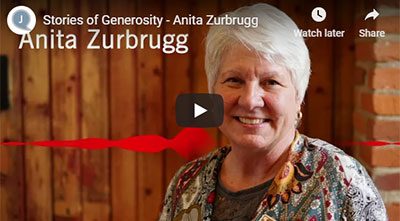 Hear Iyanla's story of generosity as her family moved from Chicago to DeKalb and took in other families to help those in need.

“I’m glad that my mom and my family can help other people.” 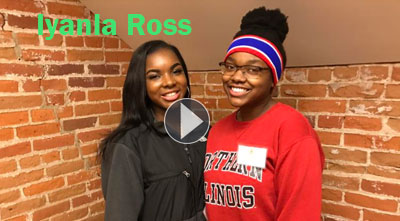 Hear John's story of generosity during the adoption of their second child.

“She was more concerned with the love that the home could give the child rather than the revenue generated for the agency.” 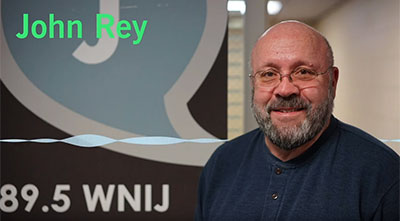 Listen to Ben's story of Youth Engaged in Philanthropy (YEP) and the impact it has had on his life.

“I’ve learned a lot about philanthropy in the community and what I can do for nonprofits.” 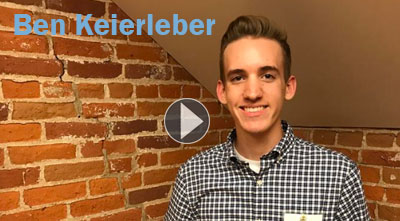 Hear Jasmine's definition of generosity and why it's important.

“Doing something good for everybody involved and not just yourself.” 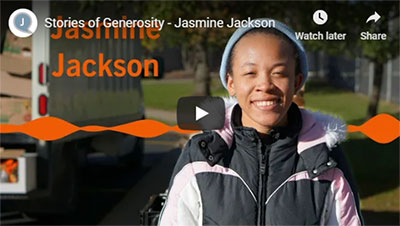 Hear Lynette's story about a little 10-year-old boy who wanted to give a donation to Adventure Works, Inc.

“It was the kindest, sweetest gesture that I’ve seen from a child.” 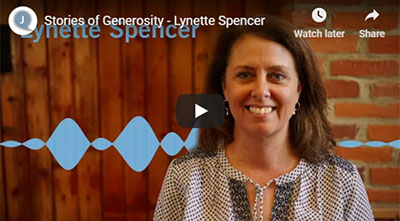 Hear Jason's story of generosity as he experienced a traumatic event in his life.

“Generosity is more than material things; it’s taking time out of your time during the day to care about someone else.” 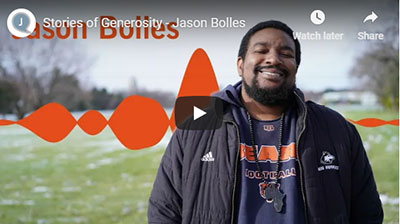