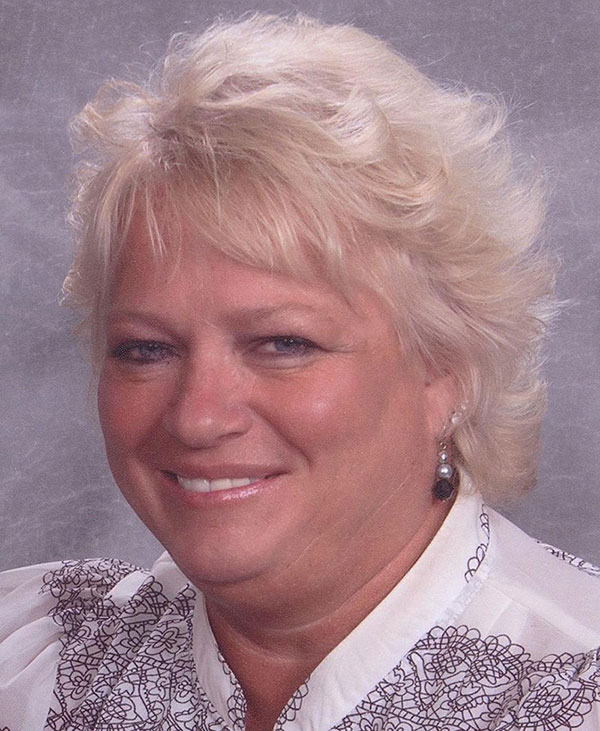 The DeKalb County Community Foundation is honored to announce the Sharon Kay (Kinczewski) Conlin Memorial Fund. Created in honor of Sharon Conlin, this Fund provides annual support to programs and organizations that align with her charitable interests.

Sharon was born on November 22, 1957 in DeKalb, IL, the daughter of Henry “Hank” and Mary (Daley) Kinczewski. She attended St Mary’s elementary School and Notre Dame which was at the time an all-girls school. She graduated from DeKalb High School in 1975 and then attended Kishwaukee College. She married Dave Conlin on April 28, 1984 at St. Mary’s Church in DeKalb. Her daughter Stephanie was born on October 16, 1986 and her son Zachary was also born on October 16 in 1989. Her family joked that the identical birthdates of her children were no coincidence. Sharon’s husband Dave commented, “She was always well organized.”

Whether it was babysitting or part time jobs, Sharon took her work seriously. She was employed by the First National Bank in DeKalb for nearly 40 years holding many positions including management. She oversaw major conversions of the bank’s operating systems and mergers into Castle Bank and then First National Bank of Omaha.

All her life, Sharon enjoyed traveling. When she was young, she accompanied her family on camping trips and weekend stays on a lake in Wisconsin. When her children came along, she shared her love of camping, especially at Condit’s Ranch near Putnam, IL. Vacation trips usually involved bringing along her children’s cousins or friends to share in the fun. Sharon was looking forward to many more traveling adventures upon her retirement.

Sharon was a member of St. Mary’s Catholic Church in DeKalb and she was known for her giving nature. She was concerned for people who were lost, alone or needing help. Sharon was moved to acts of generosity when she saw someone who was struggling and needed assistance. She participated in the Meals on Wheels delivery program and the Feed My Starving Children food pack event. Sharon was quick to volunteer, encourage others, and to give away what she had when she thought someone else needed it.

“Establishing the Fund with my daughter and son, we intend to create a permanent reminder of Sharon and provide a small amount of funding annually to support programs she especially appreciated,” said Dave Conlin. “My hope is the Fund will be an enduring memorial to my best friend.”

Donations to any fund at the Community Foundation, including the Sharon Kay (Kinczewski) Conlin Memorial Fund, can be made online at dekalbccf.org/donate, or by mail to the DeKalb County Community Foundation, 475 DeKalb Avenue, Sycamore, IL 60178. For questions or additional information on funds, please contact Executive Director Dan Templin at 815-748-5383 or dan@dekalbccf.org.