$104,475 Awarded in Gifts of Education Across DeKalb County

Representatives from participating nonprofits gathered together during the check presentation on May 29. Photo courtesy of Bob Myers, Hawk Aerial Imagery.

“Give DeKalb County reached new heights in 2019,” said Ben Bingle, director of DCNP. “In only 24 hours, 4,352 donations were made to the 104 participating organizations and funds. A portion of these donations were matched by our 32 Community Partners, resulting in $751,050 raised for the nonprofit community.”

In its sixth year, Give DeKalb County had the most participating nonprofits, the most donations, the highest number of donors, and the largest amount raised during the giving day which was held on May 2, 2019.

A total of 1,901 donors of all ages gave back during the event and donations came in from 43 different states and four countries.

“It is incredible to see people come together through Give DeKalb County,” said Bingle. “This is a special event and we are grateful to all who made it so successful this year.” 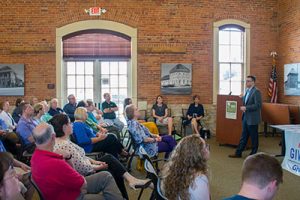 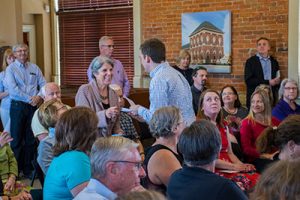 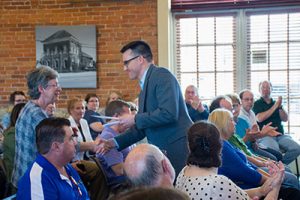 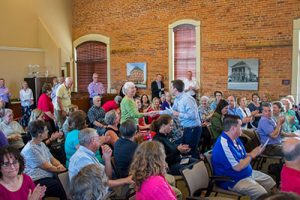