CCT Penguin Project Performs at the Friends of the Foundation Open House! 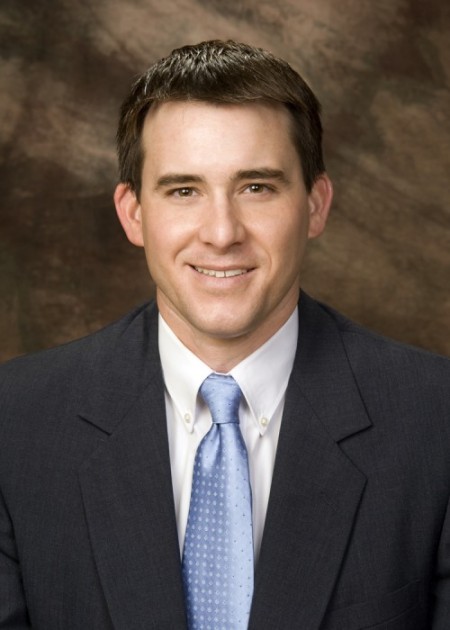 Prior to joining the DeKalb County Community Foundation, Ben worked seven years at Northern Illinois University, most recently in a role with the Center for Non-Governmental Organization Leadership and Development (NGOLD).  In this role he collaborated with community-based organizations, performed research, coordinated trainings, and worked directly with students as a research mentor, academic advisor, and instructor. Since 2012, he has published nine book chapters and two peer-reviewed journal articles.

He serves his community as a board member of the Ellwood House Association and as a member of the DeKalb County Nonprofit Partnership steering committee. He is also a member of Phi Alpha Alpha Honor Society for Public Administration, the Midwest Political Science Association, and the Council on Undergraduate Research.

Ben earned his Master of Public Administration from Drake University and is currently working on his dissertation for a PhD in political science from Northern Illinois University. He was awarded NIU’s Supportive Professional Staff Presidential Award for Excellence in 2015, Monmouth College’s Young Alumnus Award in 2014, and NIU’s Outstanding Graduate Student Award in 2014.

Ben currently resides in the town of Sycamore with his wife, Valerie, and daughter, Evy. They are expecting their second child in February 2016.

“We are very excited to have Ben join the Community Foundation team as the DCNP Manager”, said Anita Zurbrugg, DCCF Program Director. “Ben’s knowledge of the nonprofit community and shared vision of DCNP will enable us to better serve our nonprofit community through this initiative.”

The DeKalb County Nonprofit Partnership (DCNP) is an initiative of the DeKalb County Community Foundation (DCCF) and supported by the Doug and Lynn Roberts Family Foundation.  DCNP is a membership-based network of partners supporting the nonprofit community serving DeKalb County. It is guided by the leadership of a Steering Committee composed of nonprofit leaders. Learn more at www.dekalbcountypartners.org.

“Ben brings a great deal of leadership and talent to this position.” said Jill Olson, Chair of DCNP and Executive Director of CASA. “We look forward to working with him as our first full time DCNP Manager.”

Established in 1993, DCCF has a mission to enhance the quality of life in DeKalb County by proactively addressing community needs and expanding, managing, and distributing philanthropic resources. The Foundation distributes approximately $1.7 million in grants every year in DeKalb County thanks to the philanthropic donors who partner with us. Learn more at www.dekalbccf.org.